One Small Speck to Man ~ the evolution myth 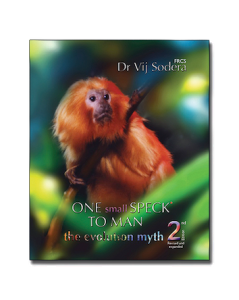 If you live outside of the UK/Europe, you can purchase this book from the store at creation.com

Was our great….great….great….great grandfather an ape? This is the question that this book sets out to answer.
This truly outstanding work is the only book of its kind, and provides a unique insight into the living world. And it will make you think.
QUESTION EVERYTHING.

BOOK DESCRIPTION
It is taught almost universally that humans have evolved from ape ancestors, and that chimpanzees are our distant cousins. Indeed, many biologists are quite happy to classify themselves as being no more than just another species of chimpanzee.
Certainly, to the casual observer, it might seem quite plausible that a few modifications to the brain, face and body of a chimpanzee could result in a human being. However, the question that needs to be addressed is whether or not such modifications can be achieved by the blind processes of genetic mutations and natural selection.
Look at a speck of dust on the table in front of you.
Given the time span of a few billion years, is it possible for such a particle, being composed only of simple molecules, to rearrange its structure, to join with other simple particles, and to acquire consciousness – ultimately, to peer down on another dust particle and to contemplate its origins?
Yet inherent in the idea of evolution by natural selection is the assumption that not only is this possible, but also that it actually happened.
In other words, spontaneously, without the action of any outside influence whatsoever, simple molecules, dissolved in water, ultimately became living cells. Some of these cells became fishes, some of which became amphibians, some of which became reptiles. Some reptiles became birds and mammals. Some mammals became monkeys, some of which became apes, some of which became you and me.
This book presents the scientific evidence that proves that such a thing is impossible.

In this book, whether discussing dinosaur or bird fossils, muscle fibres or antibiotic resistance, limbless lizards and limbed snakes, or ape and human anatomy, the concept of evolution is addressed logically and purely scientifically, and every subject matter is fully illustrated, including photographs, diagrams, drawings and x-rays. 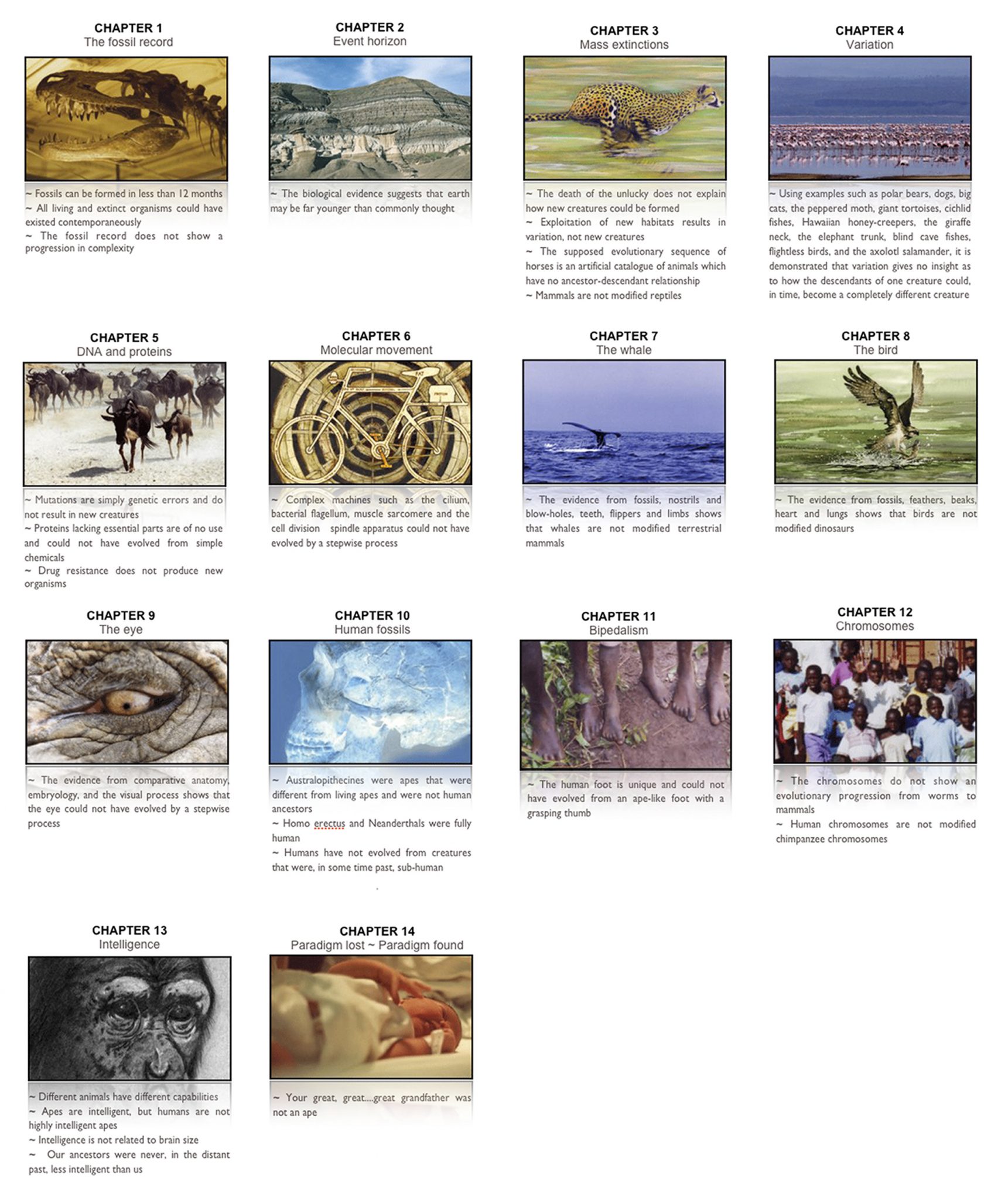 God: The truth, the whole truth, and nothing but the PROOF 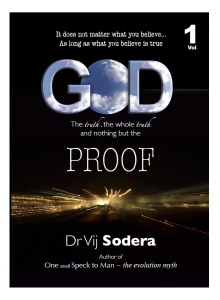 Volume 1:  The proof of God, comparative religions, the Gospel

Volume 2: Crucifixion: the location and date

Volume 3: The origin of Man and the Fall

Volume 6: The place of Israel

Israel: A virtual tour from a Biblical perspective 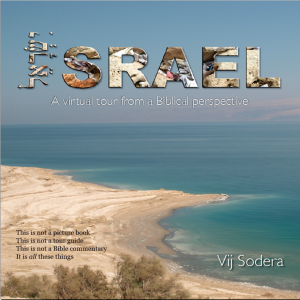 This is not a picture book
This is not a tour guide
This is not a Bible commentary
It is all of these things
A particular feature of this book is that every important Biblical site is shown using a unique combination of satellite, aerial, and panoramic images, and road maps.
This is in addition to the numerous photographs of each site from various different angles.
The emphasis is on actual and authentic Biblical sites, and not on the buildings that have been built to commemorate particular places and events. 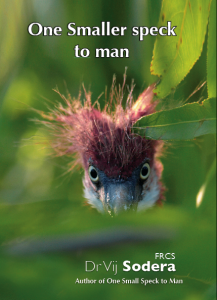