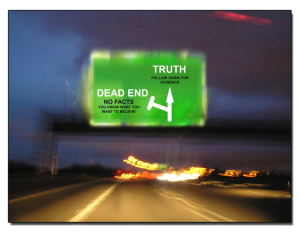 So, every assumption must be weighed only by the evidence, and without bias.

The human foot
The human foot unambiguously demonstrates that apes with thumbs on their feet could not have evolved into humans. Numerous other features prove that humans are not modified apes.
Therefore, the ancestors of humans were never – at one time – ancient apes.

The book One Small Speck to Man ~ the evolution myth presents detailed scientific evidence from animal biology which falsifies evolution, and is fully illustrated with over 1300 images, with numerous dissections and diagrams.
Click below to see the prologue taken from this book, which discusses why believing in evolution is unscientific and therefore irrational.